The Christmas pie trail a festive remedy for too much pudding

Following the festive feasts, what could be better than stretching those legs and getting out the house? With this mild winter weather, why not take on the Christmas Pie Trail.

An 8.5 mile long route immersed in history, the Christmas Pie Trail leads from the edge of Guildford to the east of Farnham. A route suited to all abilities; perfect for cycling enthusiasts as well as for family outings.

Starting at Applegarth Avenue in Guildford, Christmas Pie signs are dotted throughout the route, showing the way through picturesque country paths and quiet lanes.

Pink Hill leads you down through the lovely Broadstreet Common, where pleasant open fields present an area rich in wildlife, with birch and oak woodlands, grasslands and ponds. Passing Chapel House Farm, you will then go through the greenery of Backside Common before reaching Wood Street Village, immersed in tales of Roman occupancy and recorded as a Parish of Worplesdon as far back as 1542/43.

On leaving the village, you will come across the legendary Passenger’s Farmhouse, a mostly 17th Century building, which although rumoured to have been an Inn serving travellers, is likely to have been owned by the Passenger’s family who lived there for many generations.

The route then leads through into Normandy’s archaeological hamlet, Flexford, before finally reaching the central attraction of the route, Christmas Pie village itself.

The name “Christmas Pie” is intriguing and is actually named after The Christmas family, who were prominent in the area. Recorded as far back as 1513, during the reign of the renowned King Henry VIII, the family were prestigious members of Jury of the Court. The “Pie” is believed to have originated from the Saxon word “pightle” which meant a pocket of arable land. Amusingly, there was even a “Pie Field” until the 1920’s, situated by the Christmas Pie cross roads. The name of the village is much humoured, designated as one of the most festive street names by the Daily Mail back in 2012, along with Reindeer Road and Tinsel Lane. 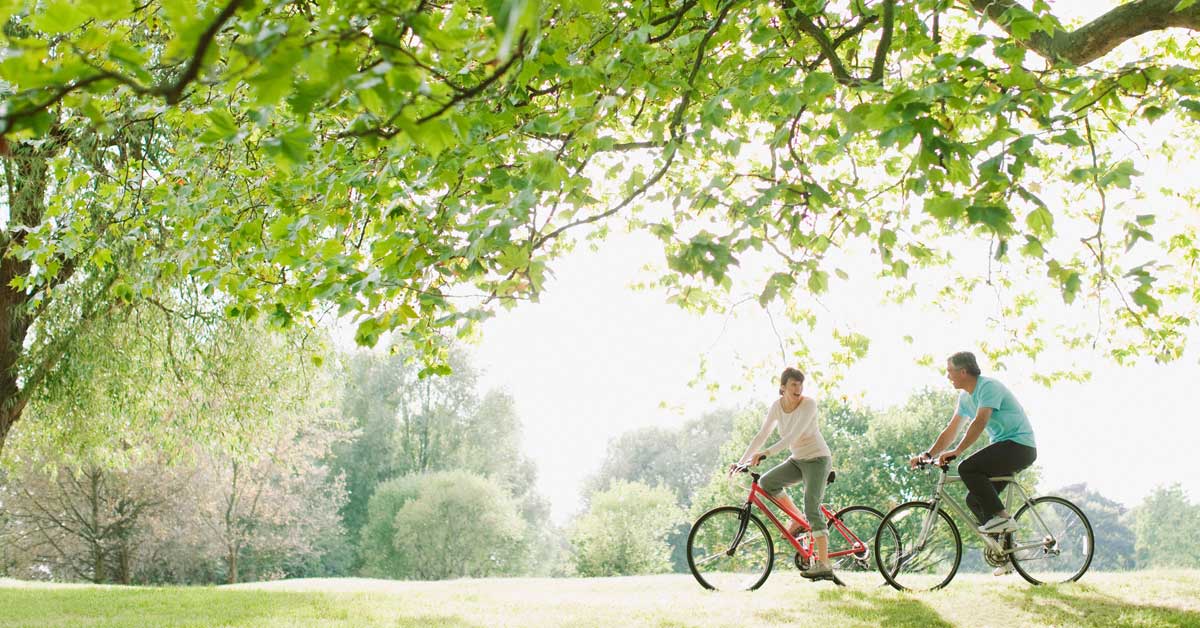 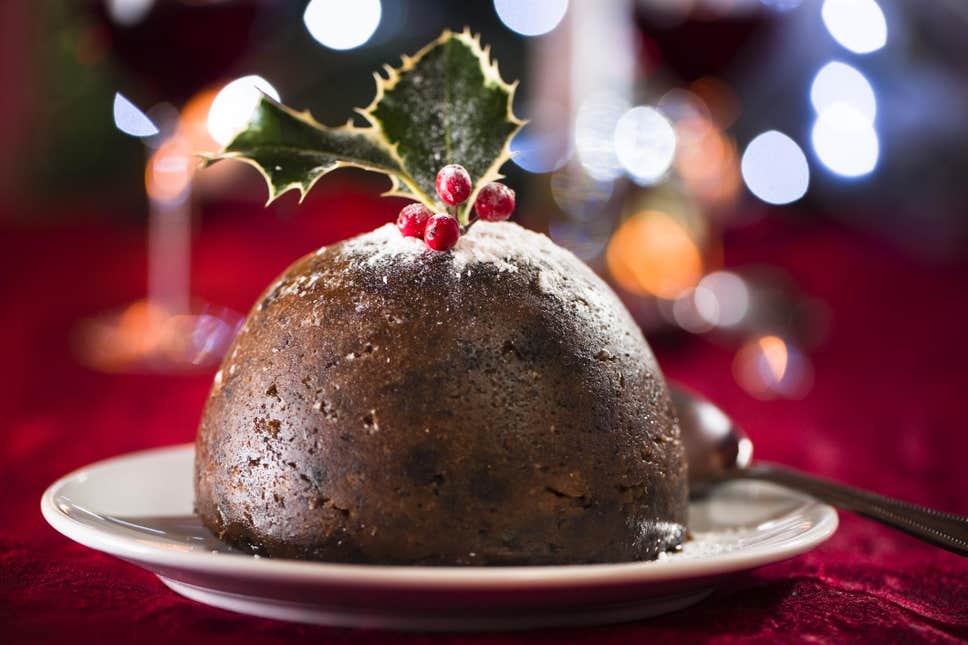 Passing along Ash Green Lane East, a section of the trail follows a railway line which used to be the main link between Guildford and Tongham. It served the historical railway station of Tongham between 1849 and 1937.

Passing through the Long Common, the woodlands of Week Wood and Highfield Copse, farms and Farnham railway, you will enter the small rural village of Tongham, which features in records from 1637. The name interestingly originates from the Anglo-Saxon words “Tong” meaning a tongue of land between the two streams and “ham”, meaning home.

The pretty, as well as historical, St Paul’s Church is further along the route. The foundation stone was laid for St Paul’s back in 1864 by John Back’s daughter. John Back promised two of his workers they would have their own church because of the tiring daily walk up the nearby Hog’s Back. Today, Hog’s Back features an award-winning local brewery. The church took two years to build, dedicated on St Paul’s Day in 1866 and desecrated by The Bishop of Winchester. A family friendly church, St Paul’s has regular visitors ranging from all ages.

The route continues past farms through to Runfold; a village on an ancient trackway known as The Pilgrim’s Way, a historical walking trail which stretches all the way from Winchester to Canterbury.

The cycle route crosses Farnham road, where it ends at the aptly named Shepherd & Flock roundabout, completing your festive cycle!

See all in Blog Back to blog page